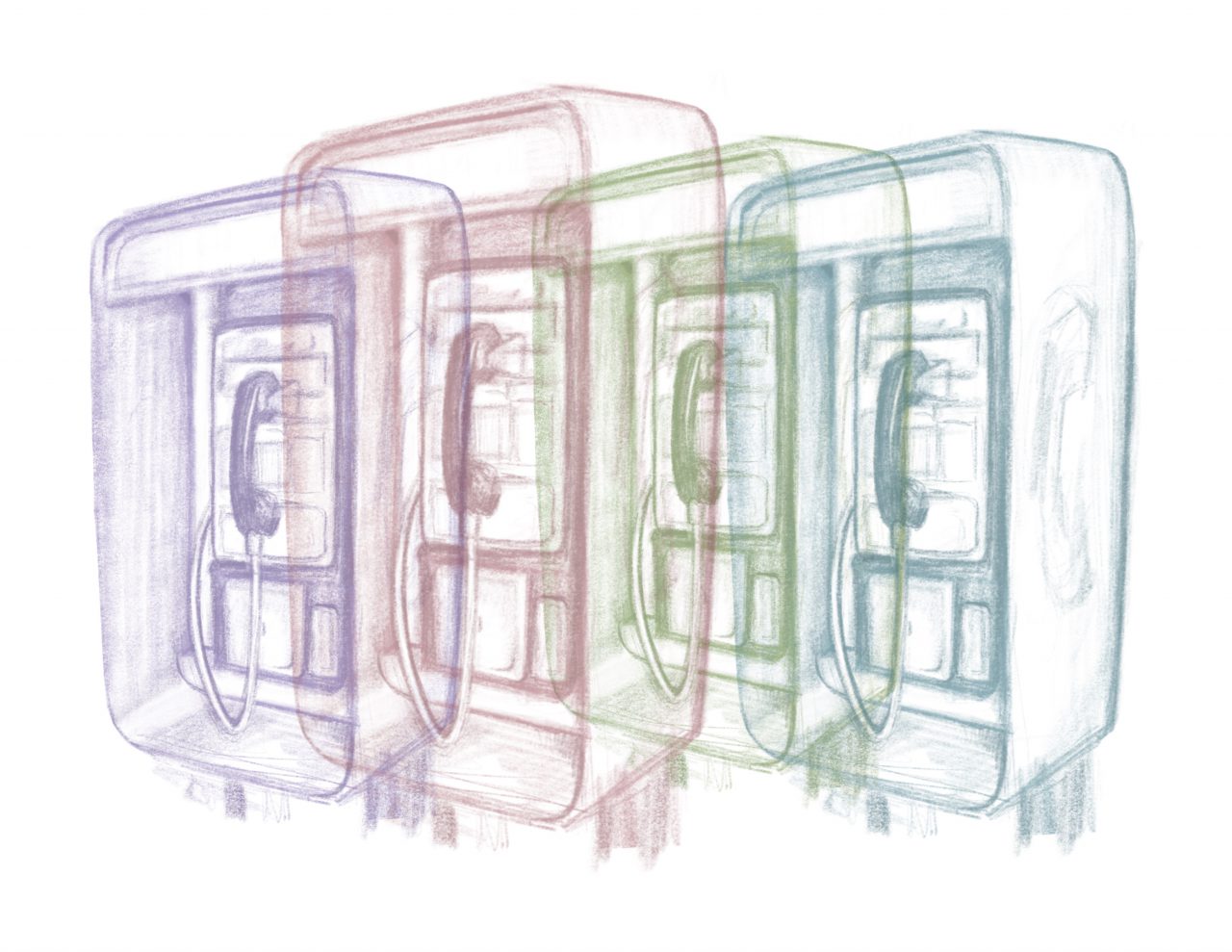 When Ebba could have come with us she chose instead to hold tight all the way through. We had [made] other crosses to bear so wished her well in her long habit and moved on. It was either that or ‘X’ mark the spot.

We hadn’t wanted to leave her and did worry about her, so occasionally we packed provisions for Clayton and Horacio or Tess and had them make the difficult journey back to observe and report, but we did nothing more. We had forbidden ourselves retraso and were bound by our bespoken word to carry on our new ways. We had come, we had come so far. In any case, their reports were routine:  she continued to stand clear-eyed, steadfast and almighty playful, although she did reposition occasionally from there to there under the small, leafy tree. She might have been dreaming family, Texas or Idaho or Arkansas, maybe, but she never strayed beyond a toehold pivot north-to-south atop the sandy slope of the low-rising hill she had taken to guarding. Beyond her, all ’round, the land loomed flat, except for the fragile mist of mountains at the farthest west. We didn’t go there because we knew by its haziness that they were a mirage. Just as we knew the tree under which Ebba stood had shallow roots and any old warming wind could blow it down.

We’d managed to support her for years and thought she’d come with us when we finally turned the far corners, but there was no budging her from her shady plot. We knew from experience she was waiting for a wild rush of water like a río grande to fill the arroyo seco at the base of the hill. In our youth water had run full and sure but time and our own capricho had overcome natural forces; no water had run its course for the longest time. But Ebba held—her space—although at night when we slept she sometimes left her stake to toy with our dreams. We knew because we saw her plainly in her mighty way in the dawn before flight.

We had come so very far, crisscrossed a fair amount of territory, spread our reach south-east-west-north and other points in between. We were careful always to leave small remembrances so others might follow from where we had come, but when we looked up we could see birds had carried them off to build nests and such treasures, perhaps. We had no way to know more than that. Along the way we’d lost Cándido and Julia, and Travis had weakened considerably. Still, we didn’t know what else to do, even though we talked often about finding a fresh direction. Wandering had become our way and we were loath to take root. Even so, we felt Ebba’s pull. She had become magnetic north.

She knew. On restless nights when the air was amenable we sometimes heard her piercing call and coyotes reply in-kind, and their harmony was homecoming and kept us awake long after the last notes had fallen. We were so worn by then and had lost much of our energy. Each time she sang we swore to quit her once and for all, to slow our hearts and claim our recovery, and each time we couldn’t find the ganas to keep our fretful vows.

It was after these taxing episodes that we got intensely agitated, Ishmael and Lala and Dorinda especially. They struggled. It always took everything we had to hold them and remind them of where we’d been and how far we’d passed, that the music was a trick of the wind, that Ebba was only playing. She would never budge and all we could do was take care of her and hold our ground. But they thrashed and howled and they stretched us beyond our means and our will to console and finally, after one last bruising ronda, it was done. They broke off and ran into the night toward the beguiling cries. We never saw them again, though later Jeannine swore she recognized the bones and red boots. Cole and Shaylene planted a makeshift cross of bleached manzanita branches, just in case. We mourned, just in case.

It was a clear night of gibbous moon and low stars amassed with Venus in sweet list. We had journeyed everywhere and had no other place to go. We hunkered companionably around the small fire we’d made in the clean dusk, breathing evenly, knowing we had prepared well for clemency. We saw lightning – heard thunder – fierce tear of wind – ancient water – Ebba’s faint roar … White and blue stars curved big bends and upheavals stormed the dark mouth of the massive belly. Ejection. In pulsing clusters and one by one.

About the Author
elena minor is the author of TITULADA (Noemi Press, 2014), a book of bilingual poetry. Her work has been published in more than two dozen literary journals and anthologized in Angels of the Americlypse, BAX 2015, Coiled Serpent, and Resist Much, Obey Little. Most recently her work has appeared in The Santa Ana River Review, Gulf Coast, and Hinchas de Poesía.